EVOLUTION OF CLINICAL PHARMACOLOGY: A STEP TOWARDS SAFE AND RATIONAL PRESCRIBING OF DRUGS

Arbab AG. ‘Clinical Pharmacology; Its prospects and Role in

Arbab AG. The role of clinical pharmacology in

Nierenberg DW. Consensus for a core curriculum in clinical 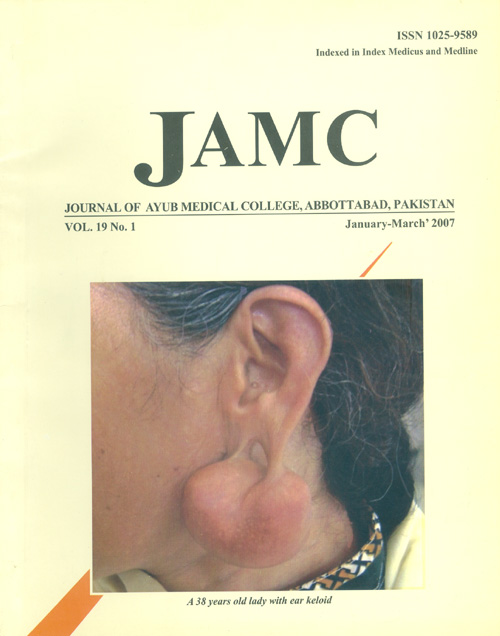