FLUOROQUINOLONES AND ASSOCIATED RISK OF AORTIC ANEURYSM: AN FDA WARNING

Dear Editor,Fluoroquinolones are a group of antibiotics that are widely used in the infections of respiratory tract and urinary tract. They are broad spectrum bactericidal drugs. They kill the bacteria by inhibiting the topoisomerase II (DNA gyrase) and topoisomerase IV which leads to the inhibition of DNA synthesis. Initially, they were developed for their activity against gram negative bacteria. But newer agents are proving to be effective against gram negative as well as gram positive bacteria. Commonly used fluoroquinolones include ofloxacin, ciprofloxacin, levofloxacin and moxifloxacin.According to a report issued by U.S. Food and Drug Administration on December 20th, 2018, use of fluoroquinolones can increase the risk of aortic aneurysm and dissection, especially in patients with hypertension, peripheral atherosclerotic disease and certain genetic conditions such as Marfan syndrome and Ehlers-Danlos syndrome, and those with advanced age.1 These antibiotics increase the degradation of collagen by stimulating the activity of matrix metalloproteinases, which leads to weakness of the wall of aorta.2 A cohort study that was conducted in Sweden from July 2006 to December 2016 also concluded the association of fluoroquinolones with aortic aneurysm.3 A systemic review has also demonstrated a link between usage of fluoroquinolones and aortic aneurysm.4Pakistan is a third world country where most of the doctors prescribe medicines which are in the range of affordability of the patients. In a study that was conducted to assess the adverse drug reactions among hospitalized patients in Lahore, Pakistan, it was found out that fluoroquinolones are one of the most frequently prescribed antibiotics.5 They are being used in the treatment of common respiratory tract infections, urinary tract infections, and other infections of soft tissues. Fluoroquinolones are relatively inexpensive drugs as compared to most of the antibiotics. Also, proper laboratory diagnosis via culture of the organism is not done due to high expenses. So, the doctors straightaway prescribe broad-spectrum antibiotics which should be avoided as resistance to these is also increasing. Other antibiotics, such as penicillins, can be used as an alternative to fluoroquinolones in some conditions. Its use in patients with high risk should be avoided and only prescribed when there is no other treatment available. 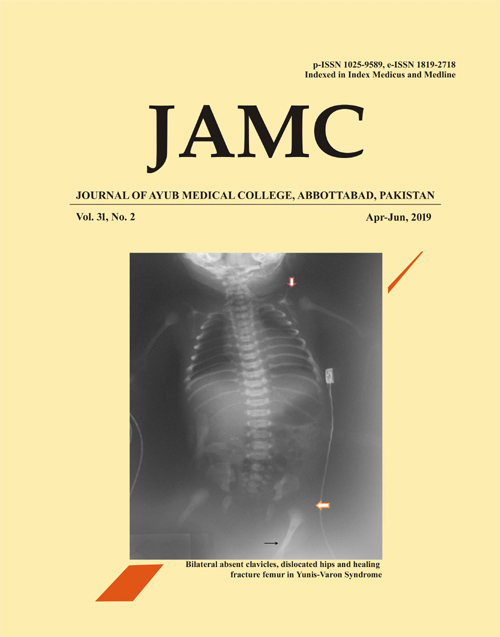