Rectal Foreign bodies have been reported in literature since long. They are inserted as a result of erotic behaviour. Rectal foreign bodies may be inserted as a result of sexual perversion or for non-sexual reasons such as constipation, concealment or in psychiatric patients1.Their insertion may be voluntary or involuntary as in impalement. Usually patients are men in their 40’s but it shows a bimodal distribution1 from teenage up to 80’s or 90’s.Presentation is usually late due to embarrassment. They can be diagnosed by simple plain radiographs and digital rectal examination. Most of times they can be extracted per rectally after analgesia or general anaesthesia with laparotomy required only for perforation and peritonitis. Here we report a case of a 50 years old man who presented with a steel rod in rectum which was pulled out per rectally.Keywords: Rectum, Foreign body, rectal trauma, Impalement 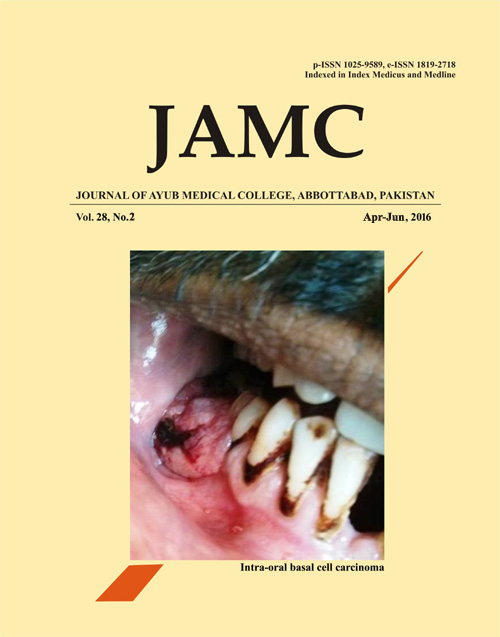