PROBLEM BASED LEARNING AND ITS IMPLEMENTATION: FACULTY AND STUDENT’S PERCEPTION

Background: Problem based learning (PBL) is perhaps the most innovative instructional method implemented in medical education after its introduction. The objective of the study was to evaluate faculty and students’ perception about problem based learning and its implementation. Methods: The Mixed method sequential design was used to conduct this cross sectional study at Lahore Medical and Dental College (LMDC) from April to June 2012. In the first phase a survey was conducted on 25 faculty members and 235 students on the basis of non-probability convenience sampling and then 3 teachers and 5 students were interviewed in depth. The analyses of qualitative and quantitative data were integrated in the final interpretation phase to draw a conclusion. Result: Faculty (96%) and students (73.2%) consider PBL more interesting as compared to conventional teaching. Faculty (56%) and students (43.8%) thinks PBL time-consuming as compared to conventional method. 80 % faculty and 73.2% students support introducing PBL at LMDC but 88% faculty and 72% student thought that faculty training is required for its implementation. 56% Faculty were of the view that workload cannot be managed by present faculty but 51.9% student did not agree with the faculty. Almost 50% of participants thought that clinical faculty is sufficiently available for preparing clinical scenario. Both faculty (76%) and students (71.9%) agreed that PBL help in producing better result in examination. Annual intake of student at LMDC is considered adequate by 48% faculty and 41.9% students. Conclusion: PBL is popular among students and faculty of medical college. They feel it a better system and can be implemented after proper planning.Keywords: Problem based learning, PBL, Medical education, perception, Implementation, Faculty, Students, Awareness, Barriers, Advantages, and Disadvantages.

Khoo HE. Implementation of problem-based learning in Asian medical schools and students perceptions of their experience. Med Edu 2003;37:401–9.

Neville AJ. Problem based learning and medical education forty years on. A review of its effects on knowledge and clinical performance. Med Princ Pract 2009;18:1–9. 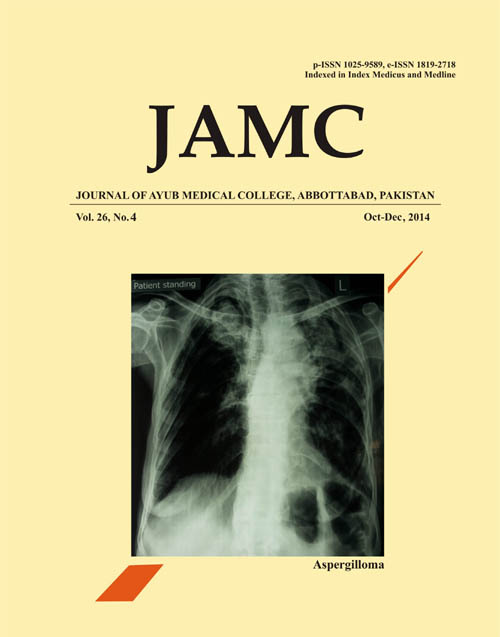