Publication in high ranked, peer reviewed journals seems to be the gold standard in the dissemination of research results.1 After identifying the significance of publish the research work or under the pressure to ‘publish or perish’2,3 a bulk of researchers, scientific writers, and academicians inclined toward the scientific writing. Despite of manuscript preparation guidelines, many of the submitted manuscripts do not meet the standards required for publication in high profile journals, and are rejected on grounds of quality.4,5   Although there are many reasons why a journal may reject a manuscript, the most common flaws identified for African and Asian writers, are improper literature review, provision of insufficient methodology, unsystematic or illogical presentation of results, and unsupported conclusions.1Although scientific writing is simple, straightforward, and parsimonious however, it needs the coherence, clarity, integrity and logical reasoning. It is well established that the science typically follows the inductive reasoning. Inductive arguments are those that proceed from the particular to the general and premises are claimed to support the conclusion in such a way that it is improbable that the premises be true and the conclusion false. Thus, in social and medical sciences, typically, probabilistic reasoning is involved6 and we give the plausible explanations of the hypotheses. Researcher, based on available data predicts about the future, generalise the findings, and draw the causal inferences, to name just a few.Flaws in reasoning that cause an argument invalid, unsound, or weak are called the fallacies. A fallacy is a defect in an argument that consists in something other than merely false premises. It typically involves a mistake in reasoning or the creation of some illusion that makes a bad argument appear good. The fallacies of weak induction occur not because the premises are logically irrelevant to the conclusion, as is the case with the fallacies of relevance, but because the connection between premises and conclusion is not strong enough to support the conclusion. Besides this, fallacy of equivocation, in which a term is used in such a way that it gives two or more meanings in the same argument and the fallacy of ambiguity, occurs when some sort of ambiguity is introduced either in the premises or in the conclusion. Some other common fallacies of inductive reasoning are the appeal to unqualified authority, hasty generalization, weak analogy, appeal to ignorance and establish a false causal relationship. Fallacy of appeal to unqualified authority, occurs when the cited authority is untrustworthy; hasty generalisation, is committed when there is likelihood that the sample is not random and representative of the population or it is too small and/or conclusion is drawn from atypical sample; weak analogy,6 occurs when the analogy is not strong enough to support the conclusion; appeal to ignorance, occurs when premises suggests that nothing is known or proved, and then a conclusion is drawn; false cause occurs whenever the link between premises and conclusion based on some false causal connections7 etc.Mostly it happens that the authors are not familiar with the principles of reasoning and commit fallacies, i.e., drawing the false conclusion from the premises and sometime premises and the conclusion are not congruent. For good scientific writing, logical thinking is very necessary. Logical thinking mostly comes from the proper training. Our curriculum plays a significant role in developing logical thinking. As it is a known fact that in Pakistan most of the institutions do not offer these training, especially, the students of biomedical are not familiar with the courses of logic.This article is aimed to raise the interest of the researchers, scientists, academicians in the subject of logic. This subject may be offered as an optional subject, and prospective researchers must opt that subject so that they may become effective scientific writers. As discussed earlier that logic is a science that evaluates arguments and helps in critical thinking and logical reasoning. In other words, it is concerned with training the mind to think clearly. One of the benefits of studying logic is that it allows improving the quality of arguments and will enhance the confidence while criticising the arguments of others and advancing our own arguments. In addition, it enriches our ability to communicate more clearly and effectively. It is obvious that, logically unsound arguments are less convincing. Muddled writing tends to come from muddled thinking, and that in turn tends to come from a poor understanding of what a researcher is trying to convey. It will not only be helpful to improve study design, reducing above-mentioned fallacies/errors in manuscript preparation but also will be able to disseminate the knowledge effectively. Plato, the famous Greek philosopher, put the same in the way that the primary goal of education is to become a clear and critical thinker. 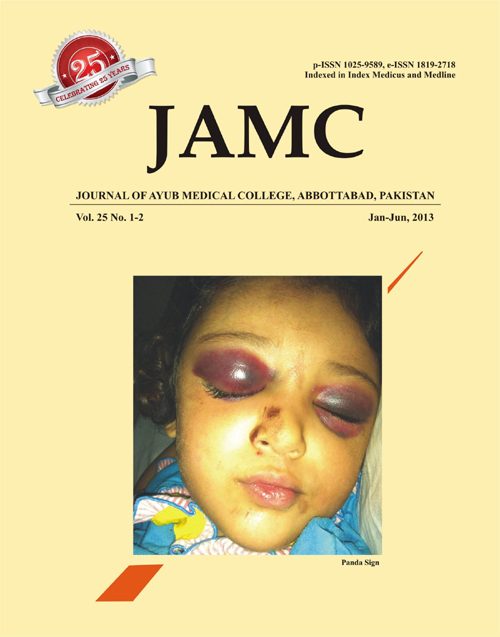