Background. The climacteric or perimenopause is the transitional phase during which reproductive function ceases. The average age of the menopause is 51.4 years with a duration of two years. Symptomatology include: vasomotor, psychological, urogenital/sexual, skin, menstrual irregularities and others. The objective was to study the attitude of these women towards menopause. Methods: in this descriptive case-series 500 women were included. Result. Palpitations and headaches were found in 30% and 32% respectively in perimenopausal women compared to 16% and 20% in postmenopausal women. Irritability, anxiety and lethargy affected every 3 in 10 women while 24% reported forgetfulness and 12% had loss of libido in the peri menopausal group. The incidence of the above symptoms was much lower in the postmenopausal group, irritability being on the top (16%) followed by forgetfulness (12%), lethargy in 10% and loss of libido in 3%. Dyspareunia was reported by 18% of perimenopasual and 8% of menopausal women. Urinary complaints were found in 9% and 3% of the perimenopausal and menopausal women respectively. About 2 in 10 complained of dryness of skin. Menstrual irregularities affected 3 in 10 women and the commonest form of abnormality was delayed cycles (23%). Concerning their attitude towards menopause 46% perimenopausal and 76% of the postmenopausal women did not perceive menopause as a medical condition and were found satisfied as they had accepted it as a natural ageing process. Some 20-40% of women who were worried or dreading menopause were those who linked impairment of vision with menopause. Conclusion. Attitude of women in our society was found positive towards menopause Keywords. Menopause, perimenupause, climacteric, Hormone replacement therapy 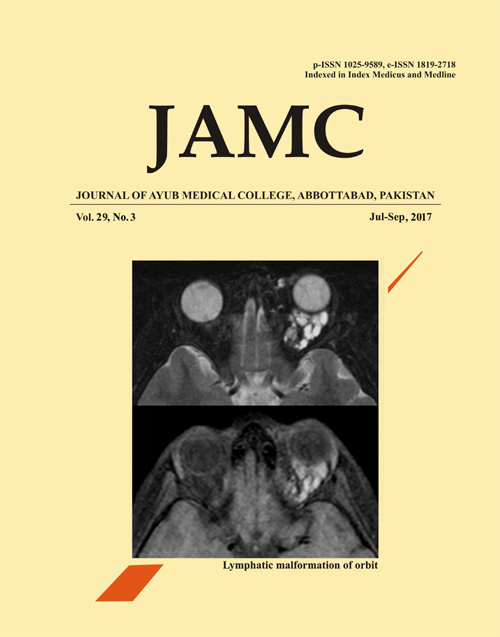