THE RISING MENACE OF SMOG: TIME TO ACT NOW

The word “Smog” is a combination of the words “smoke” and “fog”, which was coined in 1900s in London.1 The city experienced its week long episode of “killer smog” in December 1952 leading to increased morbidity and mortality that was attributed to smoke from coal combustion.2 Being fast learners, remedial actions were adopted by concerned authorities which saw an improvement in air quality from a mean annual PM10 levels (particulate matter ≤ 10 μm in diameter) of approximately 3,000 μg/m3 in December 1952 to 30 μg/m3 in 2002.3How fast did we learn from the London story? Or did we consider it to be merely a historic event? That's for the readers to decide! What we do know is that the country especially Faisalabad, Sargodha, Lahore, Multan and Bahawalpur division are once again engulfed by a thick blanket of smog as it was around the same time last year.5 Smog is produced by the action of sunlight on nitrogen oxide and volatile organic compounds, which are pollutants gaining entry into atmosphere through industry, automobiles and power plants leading to the formation of airborne particles (also called particulate matter) and ground level ozone. Ozone exerts its effect based on its location; beneficial to human health when present in the stratosphere but injurious to health when found at ground level.1,4 Particulate matter (PM) is of various sizes but its PM10 and PM2.5 (particulate matter ≤ 2.5 μm in diameter), which are major contributors to human ill-health. The small size of these pollutants facilitates their entry into lung alveoli, hampering gaseous exchange and even penetration of the lung to enter the blood stream significantly contributing to health issues. Particulate matter and ozone are ranked at 5th and 33rd position respectively among the global ranking of risk factors for total deaths from all causes in year 2015.5Smog is a sign of a monstrous air pollution crisis facing the country. Although various gases and particles contribute to air pollution, PM is often used as an indicator of air quality being a pollutant consistently linked to mortality in studies of long term exposure to air pollution.The average annual population-weighted PM2.5 concentration in Pakistan ranged from 45 µg/m3 to <75 µg/m3 in year 2015.5 According to WHO, the safe level of PM2.5 concentration in air is10 µg/m3. Whereas, Lahore has 68 µg/m3 of PM2.5 particles in air, which is 6.8 times the safe level provided by WHO.6 Pakistan experienced the largest increase in seasonal average population weighted concentrations of ozone over the last 25 years. The air quality index of Pakistan falls into the category of “unhealthy” air pollution level.7 Pakistan also saw the number of deaths attributable to PM2.5 exposure for all ages and sexes increase from 82,300 in year 1990 to 135,100 in year 2015 and deaths from chronic obstructive pulmonary disease (COPD) attributable to ozone exposure increase from 1,600 in 1990 to 5,000 in 2015.5This smog leads to problems such as difficulty in breathing, asthma, eye irritation and reduced resistance to fight lung infections.1 It is associated with premature deaths related to heart and lung diseases, cardiovascular problems such as heart attacks, arrhythmias, respiratory issues, asthma, bronchitis and worsening of heart and lung diseases. This leads to increased hospital visits and admissions. It also contributes to absenteeism from school and work.8 Its effects are profound on individuals at the extremes of the age span; the young and the elderly.2 In addition to imposing harmful effects on human health, smog has deleterious effects on animals, plants and property. Reduced visibility due to smog is a source of discomfort to passengers due to cancellation of air flights and leads to numerous road-traffic accidents.Rapid and unchecked industrial development, growth of industry within urban settlements, unchecked industrial emissions, lack of air quality surveillance, growing number of vehicles, lack of vehicular maintenance, coal plant emissions, coal combustion, uncontrolled tree felling, rapid infrastructure development and open burning of rice stubble and solid waste are the many determinants of this public health emergency.1,4,9,10The key to smog control is adoption of a multi-pronged approach comprising government regulation (vehicular emissions, coal combustion, industrial processes, construction industry, crop burning etc.), regional collaboration (India: crop burning), industrial compliance and public awareness among others.8 We are aware there is no immediate intervention that can eliminate or stop smog, hence best that can be done is prevention of human exposure. Individuals need to be educated to adopt adaptive and preventive strategies.11 Public awareness campaign about exposure reduction should be undertaken employing various media such as press, radio and television. People should be instructed: to avoid unnecessary outdoor activities especially the vulnerable population, i.e., the young and elderly, wear personal protective gear such as face masks and goggles when going outdoors, keep windows of houses and of cars shut while driving, stay hydrated, use air purifiers at home, encourage use of car pool for going to work and dropping children to school and use public transport where facilities exist instead of personal cars. Employers may consider home based work options versus office based work if possibility exists. Additionally, educate farmer community to discontinue crop burning practices. These measures will reduce risk to human health and also particulate emissions.Sustained beneficial effects demand long term strategies, which address the multidimensional determinants of poor air quality leading to hazardous smog. It is an admirable effort on part of Environment Protection Department of Punjab, which has at last formulated a “Policy on Controlling Fog 2017” which includes measures such as introduction of ban on burning of crop residue, shutting major smoke emitting industries, low-sulphur fuels, adopting Euro-II standards for vehicular emission, installation of vehicular pollution control devices, better traffic management, controlling burning of municipal waste and crop residue and building capacity to monitor and forecast episodes of high air pollution.10 We hope this ambitious policy is implemented in letter and spirit. And of course, innovative ideas like that of Roosegarde are also welcome. The smog free project initiated in China consists of constructing 7m towers, which in the first stage will purify sucked air at a nano level, and later convert the carbon in captured smog into diamonds.12 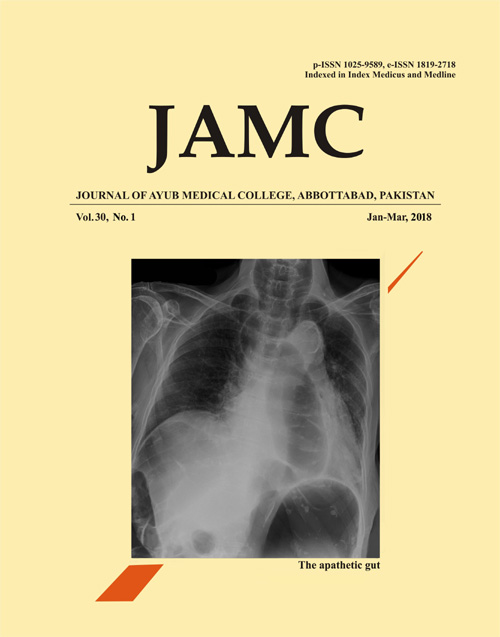