A 28-month-old boy was brought by his parents for evaluation of poor growth. Parents reported that the child started neck-holding and sitting at 14 and 24 months of age respectively. He was also unable to walk. His speech was limited to ‘mama’ and ‘dada’ only. Examination showed generalized hypotonia and strabismus. Mother reported that one of the child’s maternal cousins has had similar symptoms. Magnetic resonance imaging (MRI) of the brain was obtained, which showed a molar tooth configuration of the brainstem, bat-wing appearance of the fourth ventricle, absent inferior cerebellar vermis and horizontally placed cerebral peduncles. These radiographic appearances were consistent with a diagnosis of Joubert syndrome. This disease is a rare inherited ciliopathy characterized by typical malformations of the brainstem. Based on genetic analysis, Joubert syndrome is now recognized as a group of several related genetic disorders, which manifest phenotypically in a similar manner. The most common genetic defect implicated in this disorder is a mutation in the gene ARL13B encoding for adenosine diphosphate ribosylation factor like GTPase 13B. Patients usually present early in life with developmental delay and cerebellar ataxia. Most patients have associated abnormal eye movements (usually jerk nystagmus) and an abnormal pattern of breathing (episodic apnoea and tachypnea). Prognosis of such patients is dependent upon the presence of associated abnormalities. About 50% of children eventually learn to walk independently with an ataxic gait.Keywords: Joubert syndrome; ciliopathy 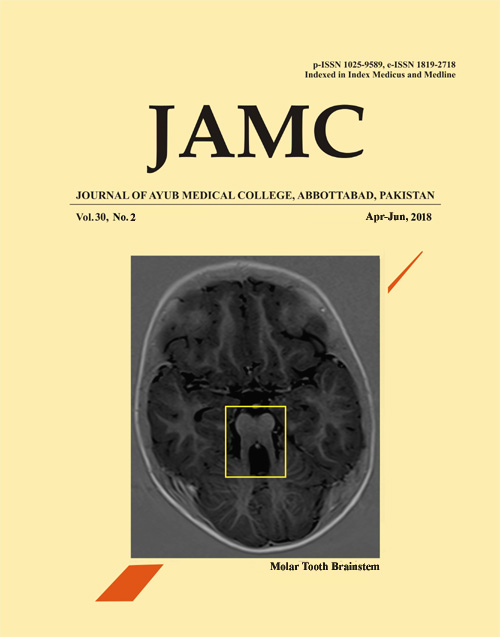