Persistent ingestion of non-nutritive substances such as dirt, clay, plaster, hair and paper is occasionallyfound in psychiatric practices (PICA). Ingestion of hair, trichopagia, is rarely encountered.Literature indicators as slight preponderance of black children with PICA compared with whitechildren. Investigators have reported that PICA affects both sexes equally but in case of trichopagia there isa definite preponderance in females (4:1)One of the two theories about the etiology of PICA states that a specific nutritional deficit is present inthe patients. The other theory postulates the unmet oral needs which are expressed in the persistent searchfor inedible substances. Poor supervision and neglect are often found childhood.Intestinal obstruction such as hair ball tumours, gastritis, hematemesis, perforation, zinc and irondeficiencies have been reported with trichopagia.We submit a report of two cases who are admitted as intestinal obstruction and hair ball tumours(trichbizoar) were found on laparotomy. 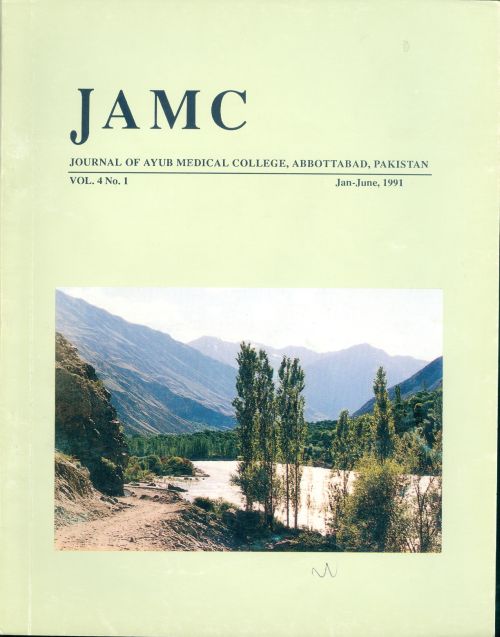