Background: Childhood physical activity (PA) is an important determinant of health in adults which is influenced by the environment in and outside of home. We aimed to determine the contribution of parental and school factors on student’s PA in this study. Methods: This cross sectional study was conducted on students attending public and private schools in Hyderabad, Pakistan. A random sample of 246 girls and 255 boys in grade six to ten were selected from ten schools. The PA was assessed through face to face interviews by using the adapted School Health Action Planning and Evaluation System (SHAPES) questionnaire. Results: 40% of the students either walked to or rode on a cycle to travel to their school and 62% students performed individual exercises after school. They spent 6.2 and 5.3 hours on moderate and hard PA per week. About 57% of the mothers and 47% fathers of the students did some mild to moderate exercise 4 times in the week prior to the interview. Students were physically active if they lived in a nuclear family, had believed they had better athletic ability, participated in sports in and out of school and performed moderate exercises (p<0.05). Conclusions: In conclusion parental support to PA was significantly associated with students’ being physically active both within and outside schools.Keywords: Physical activity, exercise, children, school, parent

Hills AP, King NA, Armstrong TP. The contribution of physical activity and sedentary behaviours to the growth and development of children and adolescents: implications for overweight and obesity. Sports Med 2007;37(6):533–45. 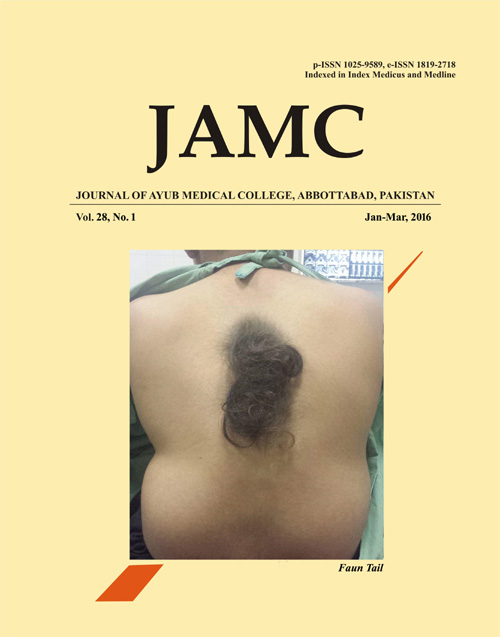