An eleven year old girl presented with a three months history of chronic oral ulcerations. The oral ulcerations affected her normal oral functions. Intra-oral examination revealed multiple erosive, erythematous lesions on anterior gingiva and soft palate  (Figure-1). There were no skin lesions, as confirmed by a dermatologist. Medical history of the patient was non–relevant, hence the possibility of lichen planus/lechenoid reaction was ruled out.1,2 Based on clinical examination provisional diagnoses of pemphigus vulgaris and bullous pemphigoid were made. A tzank smear was taken from an unroofed blister of buccal mucosa with the help of a spatula. The material was transferred to a glass slide and giemsa stain was performed. Cytological examination of the smear showed round keratinocytes having large nucleus with increased nucleo–cytoplasmic ratio and a perinuclear halo. We decided to perform an incisional biopsy, as cytology has its own limitations.Incisional biopsy was performed and the tissue was sent to the Department of Oral and Maxillofacial Pathology. Microscopic examination revealed a suprabasilar splitting; a single layer of basal cell was attached to the basement membrane. (Figure-2) Numerous acntholytic cells were also found. (Figure-3). IgG positivity was observed with direct immunofluorescence (Figure-4) A final diagnosis of Oral pemphigus vulgaris was made. 40 mg prednisolone along with calcium supplements and cimetidine were prescribed. There was a significant improvement in 2 weeks noted.Pemphigus vulgaris (PV) is a chronic muco-cutaneous intraepithelial blistering disease. PV is an uncommon condition affects males and females in the 4–5th decade of life. The etiology of pemphigus vulgaris is uncertain. In some cases it may have a strong genetic basis as it has been reported in more frequently in certain racial groups.3Oral pemphigus vulgaris in a pediatric patient is extremely rare, only few case reports have been found in the literature. Dentists should be aware of the existence of PV in children and adolescent so that such cases may be referred to the specialists without undue delay. 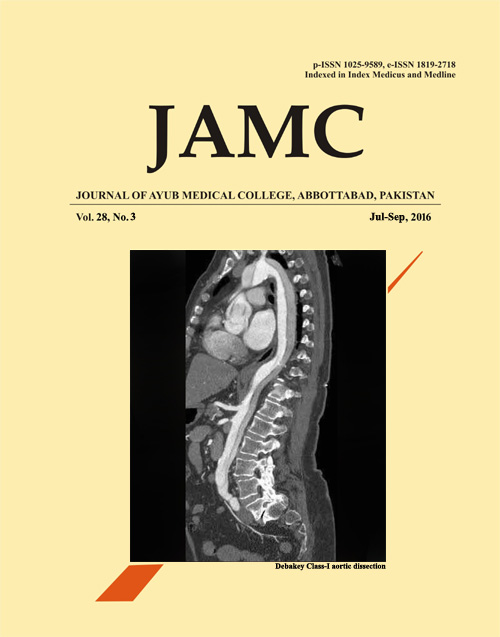