Dear Editor,The Punjab Cancer Registry, a population-based cancer registry (PBCR), sponsored by the Shaukat Khanum Memorial Trust, was established in 2005, by the collaborative efforts of the professionals of the province of the Punjab, Pakistan, representing both the private and government sectors.1 Even though it has been more than a decade since the registry was set-up, results for just one district of the 36 districts of the Punjab, the district of Lahore, have been published in recent years, and show extensive results on the incidence rates for the population of Lahore.2,3 The delay in having the registry up and running has been due to the fact that setting-up relevant processes to facilitate cancer registration/surveillance is an arduous task in our region, compounded with a low level of awareness about its importance within the doctor community and general public as well. Although the significance of calculating the incidence rates of a population living in a geographically defined area, over a specified period of time, and concomitantly gauging the disease burden, cannot be denied, globally, PBCRs have a role beyond determining the aforementioned statistics.4 PBCRs also play an important part in determining the mortality and survival statistics in order to present the quality of life and to quantify overall and treatment outcomes so as to assist in developing management strategies and infrastructure needed to deal with such conditions.4 Except for the death of some of the patients taking place at hospitals where deaths are recorded, the demise of most patients takes place in their native towns where there are no systems to inform the managing hospitals, for the sake of record keeping.Despite the efforts of the registry staff to determine the vital status of the patients, by conducting periodic follow-ups of such patients through telephone calls, contact could not be established with more than 55% of the patients in any of the studies undertaken, including the most recent one on new cancer diagnoses between 2010 and 2015 (unpublished results). This appears to be an on-going issue, an impediment to the development of the health sector to cater to the needs of the patients in the region and in laying the foundation for conducting superior quality, population-level research. This is attributed to the fact that there is no regional or central death registry that could be utilized to capture the vital status of patients through their computerized national identity card numbers, categorized as their unique personal identifiers. Setting-up a regional death registry is as important as establishing a population-based registry as both go hand in hand in assisting in making decisions on resource allocation, such as the placement of radiotherapy facilities, and proper staffing of cancer treatment facilities. It is hoped that this letter will bring this problem to the attention of the policy-makers and planners, so that they can consider dealing with this issue, along with that of cancer surveillance, on a priority basis, in the best interest of the people of Pakistan. 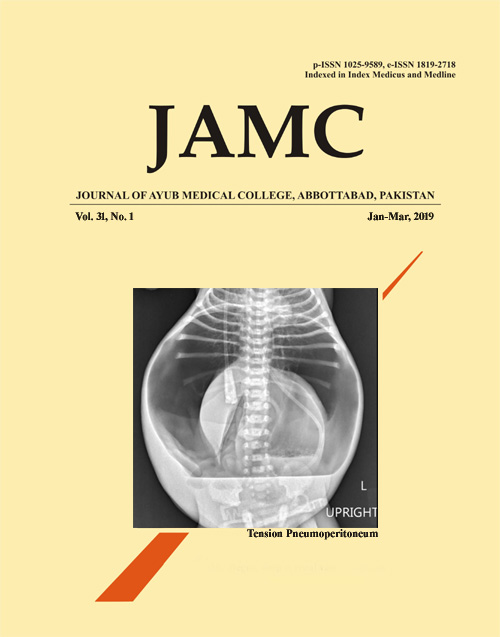